This release contains the next important step in the “Tracked Views/Tracked Events” method of Alerting. By adding the ability to restrict Alerts to a contact-defined shift period, we can offer similar flexibility to that of the original tightly-defined Alerting configuration.

Another neat feature is the addition of an “[Update Node]” button within the Interface Panel. This shortcut makes it easier to instantly re-read recent configuration changes made directly to a switch or router (for example), such as changes to interface descriptions or bandwidth policing.

Over the past few months, we have been working hard to improve our handling of SNMP-v3 data. Devices configured with SNMP v3 are now polled directly from the main polling engine using the same set of Adapters as SNMP v1/v2c. This leads to increased polling performance and greater consistency across the product.

However, please note that SNMP v3 is considerably more complicated than SNMP v2c to configure and provides no additional data. Instead SNMP v3 is aimed at increasing security and accordingly, configuration can be fiendishly complicated. Moreover, there have been considerable developments in network security since SNMP v3 was first defined in April 1999 and within the LAN environment, most of the issues that it was designed to address are no longer relevant. We recommend that anybody considering the wide-scale use of SNMP v3 on their network, should start with a feasibility study so that the additional amount of additional work and complexity can be fully understood and weighed up against any benefits. We are, of course, more than happy to provide any advice and support where we can.

Behind the scenes, there have been many bug fixes and performance enhancements, in addition to a general tightening of the front-end commensurate with current industry practices.

Due to popular demand, we have now added shift support to the tracked view so now you will never miss an alert for the kit you are interested in, only at a time you want it. 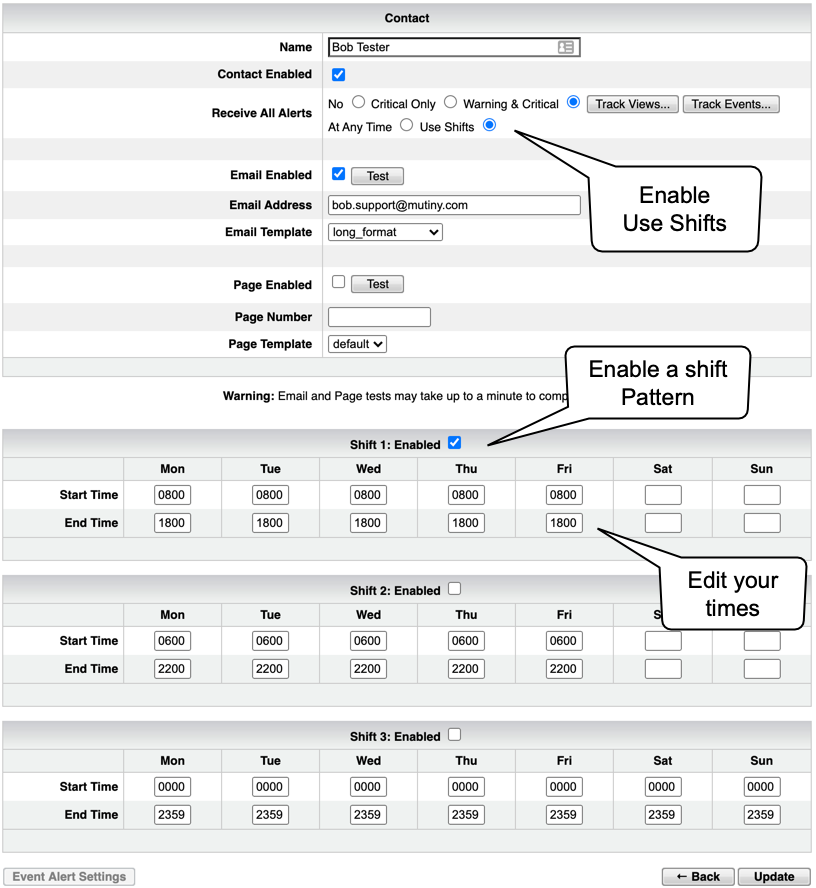 Add this agent to graph the results of the internet speed test run from your mutiny node, the agent runs once a day and stores the results so you can see how your internet feed compares to your expectation.

Previousy the Fortinet vdoms and system properties were collected using one of the seperate appengine agents, but these have now been written into the primary polling engine which improves performance and speeds up the overall polling cycle.

The Fortinet properties are added automatically during discovery or update node and includes; 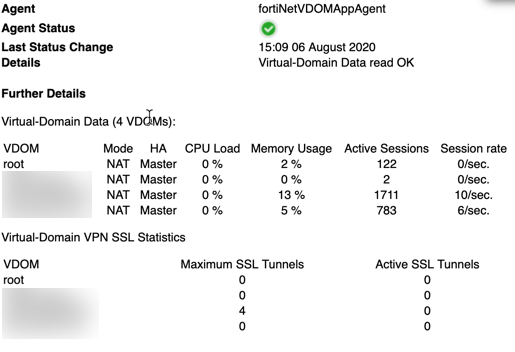 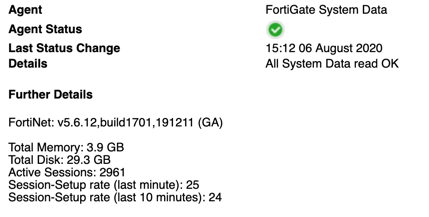 We have updated the APC PDU polling agent to graph the Energy Used Counter on the PDU allowing you see the energy consumed in KWH since the device was reset. 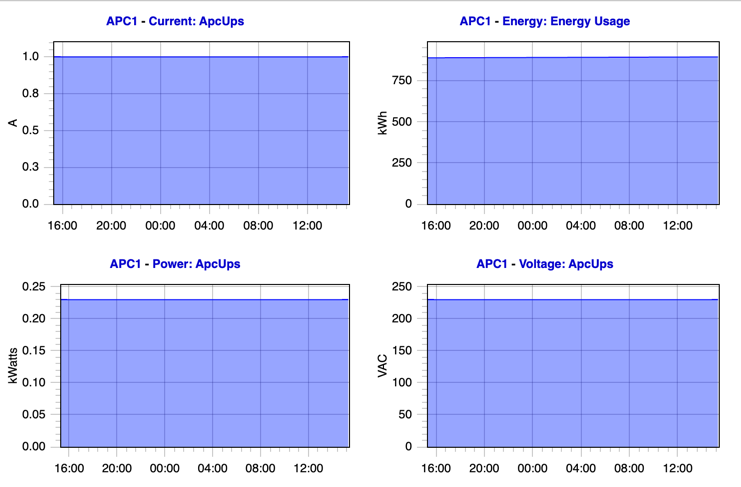