The Internet of Things (IoT) is one of the most used (and abused) technology buzzwords of modern times. The idea that an ever-growing network of physical objects that connect and communicate with each other certainly has the potential to transform how we live and how we work. So is IoT some hyped-up futuristic vision of what could be or a present-day reality that is transforming businesses and industries here and now? The truth is, itâ€™s a bit of both.

The Internet of Things is already starting to give rise to real-world applications, from connected, Smart homes and cars to remote health monitoring and diagnostics. 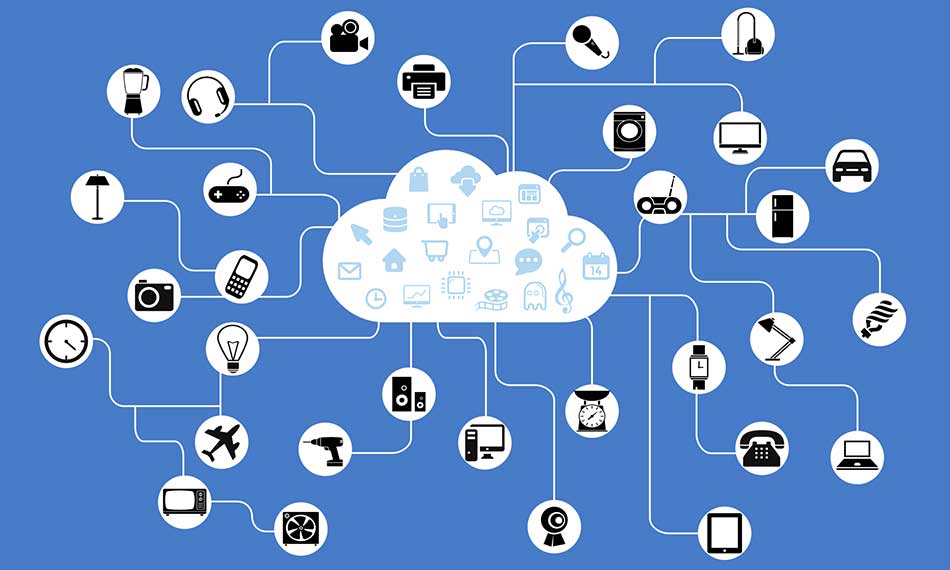 2016 will see 5.5 million new devices connect to the Internet every day, according to a report published by Gartner. The research firm predicts that 6.4 billion IoT devices will be used globally in 2016. That's a 30% increase from 2015. By 2020, that number will reach 20.8 billion, the company says in its recent IoT forecast.

A report by McKinsey Global Institute went even further in suggesting that the IoT is going to be worth more than any of us thought. It says the potential economic impact of the IoT will be "$4 trillion to $11 trillion a year" by 2025. McKinseyâ€™s central finding was that the hype may actually understate the full potentialâ€”but that capturing it will require an understanding of where real value can be created and a successful effort to address a set of systems issues, including interoperability.

Despite the statistics indicating a rapidly growing market for IoT, there are a number of pivotal challenges which will continue to hold it back until they are resolved.

One important problem is the lack of standardisation â€“ too many of the systems and devices run on their own dedicated platforms, which means they cannot talk to one another. In order to realise the full potential of the Internet of Things, weâ€™re going to have to come up with a standardisation protocol that will make it possible for all of these devices to communicate. There cannot be any â€œAndroidâ€ and â€œiPhoneâ€ style divisions in the Internet of Things if it is going to realise its full potential.

Another major issue for the development of the Internet of Things is data and security. Every single device and sensor in the IoT represents a potential risk. How confident can an organisation be that each of these devices has the controls in place to preserve the confidentiality of the data collected and the integrity of the data sent. One weak link could open up access to hundreds of thousands of devices on a network with potentially serious consequences. After all, no one wants to drive a connected car, only to have a hacker take control.

Monitoring the Internet of Things

So what does all this mean for network monitoring? The Internet of Things promises to launch a new era in network monitoring, where the number of things that are connected to the network and the amount of data they generate will grow exponentially.

The emergence of the IoT forces you to start watching things that you previously never gave a second thought to. Monitoring printers, PCs, and servers is old hat, but what about supply chains, sensors in remote factories, and telemetry from your transport vehicles, for example.

The impact of IoT will be different for different businesses but the premise is simple. If you are connecting more devices on to your network, and increasingly relying on that network to deliver your companyâ€™s services, then monitoring your IT infrastructure is going to be more important than ever.

Visit us on Social Media:

Christmas, are you ready? Make sure you have a relaxed holiday season.

Stopping the choke: Detecting bottle necks on your network.

10 things you need to check before calling the IT Helpdesk

The Benefits of Network Analytics in Education

Factors to consider when analysing your network performance

The importance of monitoring your mail server

Freeing up your IT resources â€“ Itâ€™s the summer and even Techies need a holiday...

How do I manage my growing network?

How to reduce network troubleshooting time

Out of hours support - What happens when your network fails in the middle of the night?

Network performance issues you can address with monitoring

Maintaining the heartbeat of your network - Monitoring and gauging your server health.

The real cost of downtime: the importance and the cost effectiveness of monitoring.

On the road: Mobile monitoring for events and exhibitions

The customer service issue you havenâ€™t thought of

Integrating your environmental monitoring into your network.

How to sell network monitoring to your CFO

Top tips to take control of your network infrastructure in 2016